The Laylow, Autograph Collection works to provide a refuge amid the pandemic

The Laylow, Autograph Collection’s experience in early 2020 is a familiar story for a lot of businesses: January and February had been record-breaking months, and the hotel was on track to have its best year yet.

“And then we all know what happened in March,” said General Manager Robert C. Friedl.

“We were running a 90% occupancy and almost overnight we were looking at 5% occupancy,” he recalled. “I don’t even know how to describe that other than that it was really scary because we just didn’t know where this was going to go.”

While many other properties chose to close temporarily, The Laylow opted to remain open. The hotel shifted gears, going from catering to vacationers to accommodating airline crews and essential workers. The property also participated in the Hotels for Heroes program, providing rooms for health care workers and first responders. 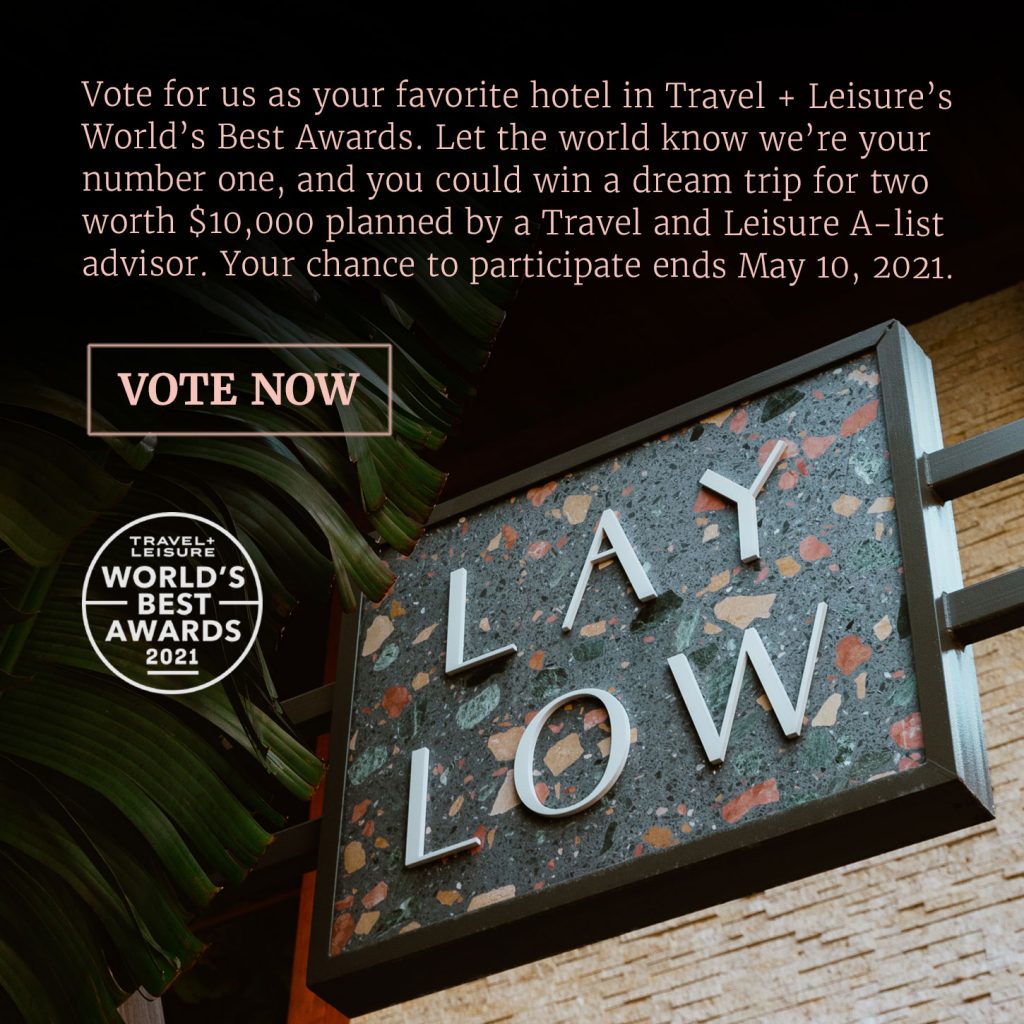